CHASTAIN - THE VOICE OF THE CULT 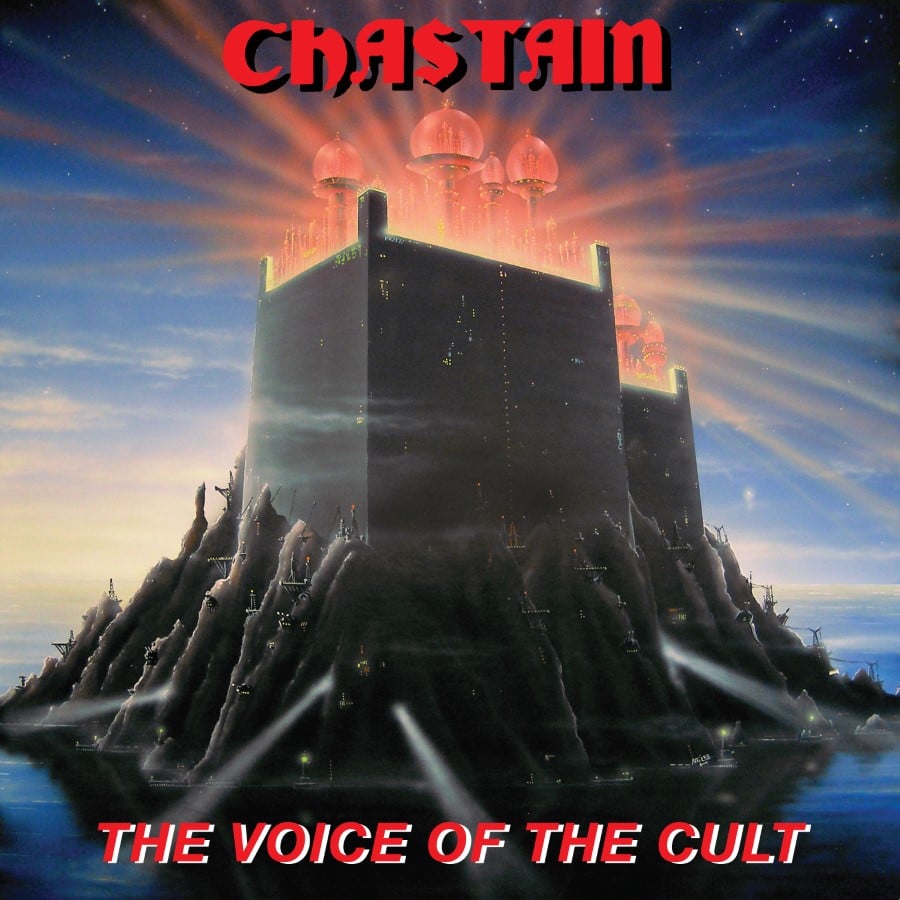 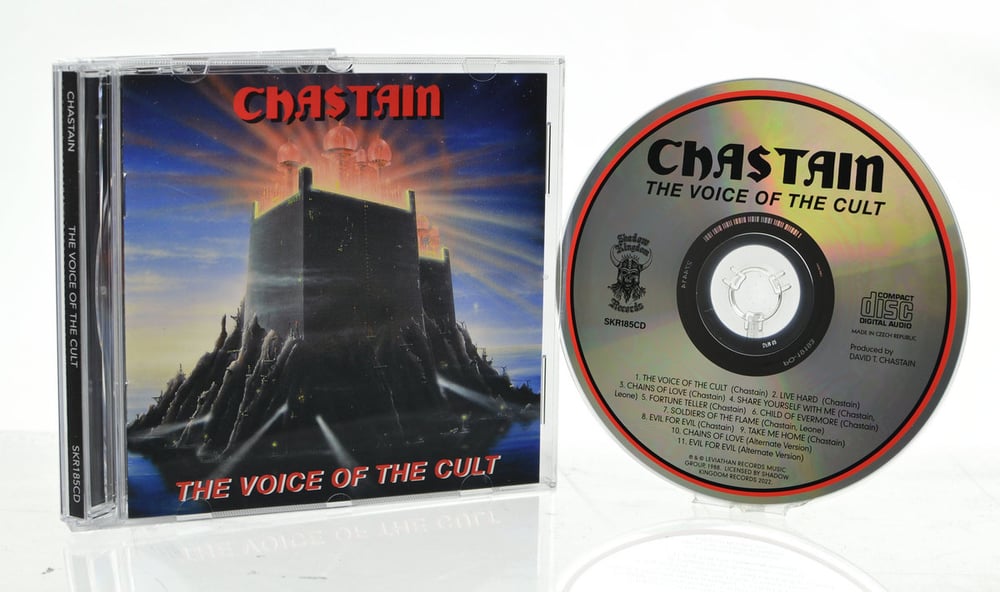 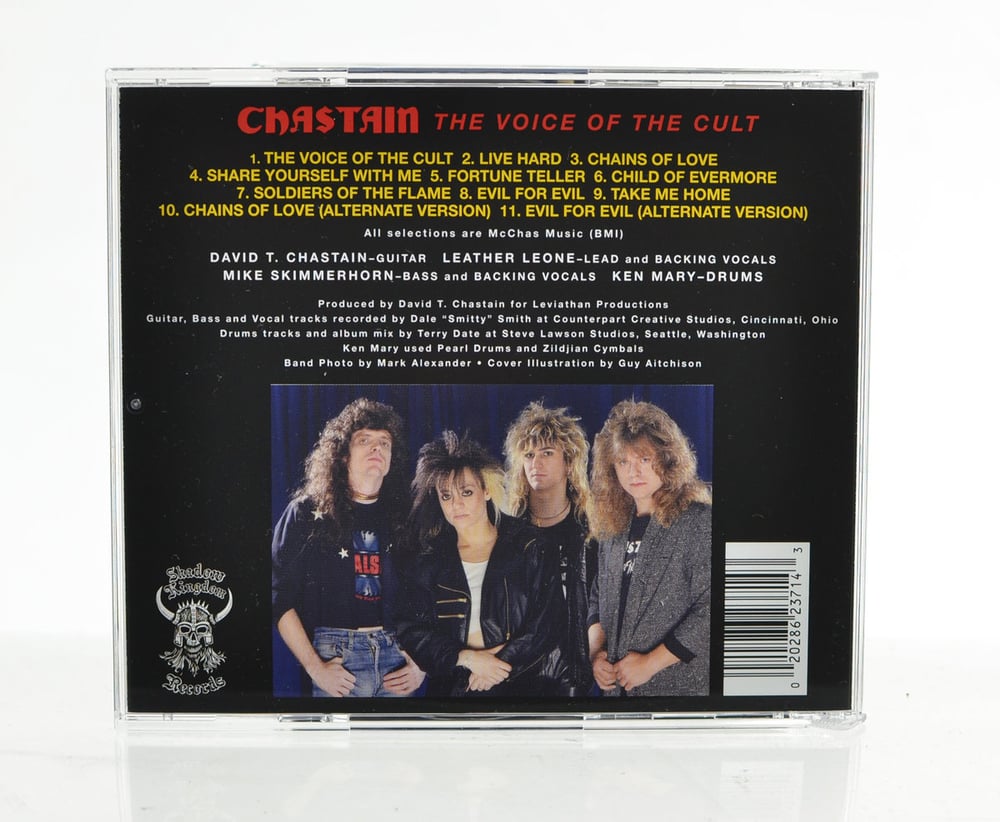 The name CHASTAIN should be no stranger to those who grew up in the 1980s and lurked in dark record stores. CHASTAIN itself was the full band of shredder guitarist David T. Chastain, but preceded his solo recordings by a few years. Both CHASTAIN the band and man were allied with the pivotal Shrapnel Records label, who launched the careers of many US power metal bands as well as, most especially, shredder guitarists.
While CHASTAIN’s first two albums – 1985’s Mystery of Illusion and 1986’s Rulers of the Wasteland, both originally released by Shrapnel – became staples of the burgeoning US power metal scene, the band would release their third album, 1987’s The 7th of Never, on Leviathan Records, the label Chastain himself started a few years before. In 1988, Leviathan released The Voice of the Cult, widely... more
credits
released July 3, 2022