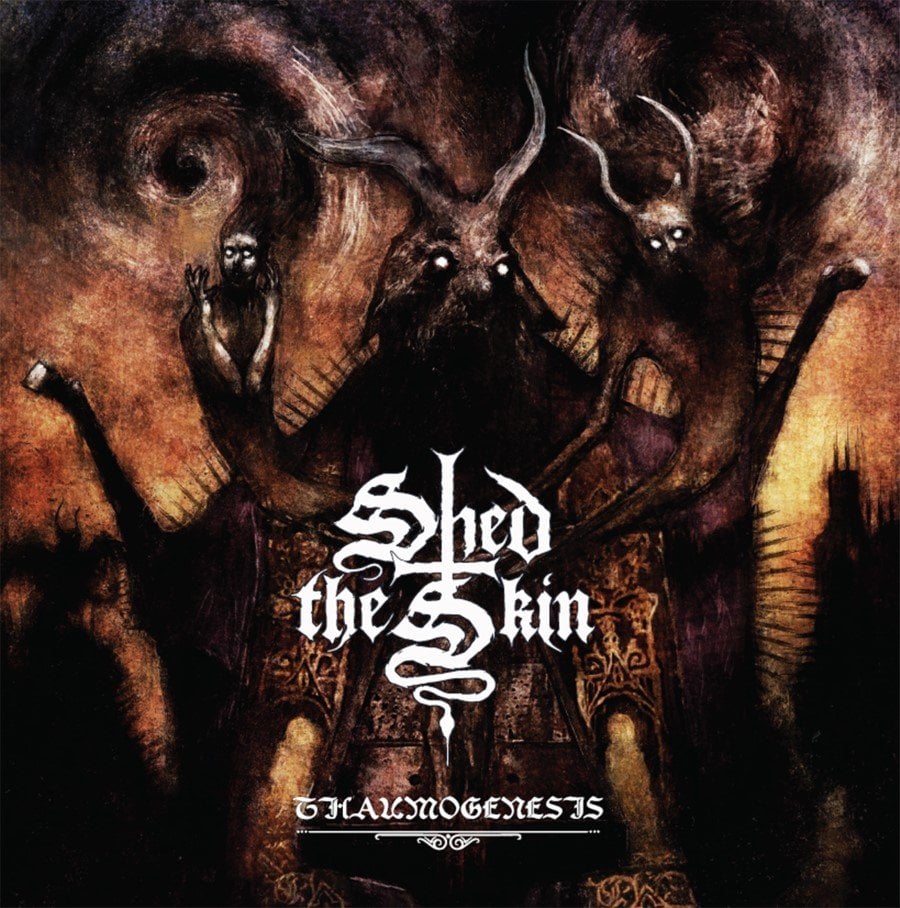 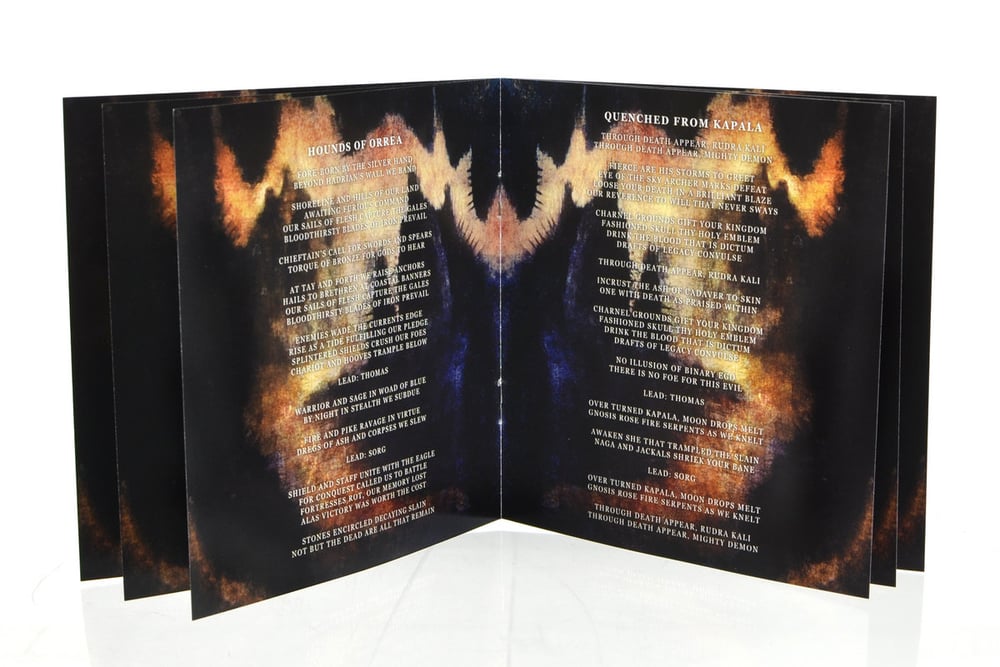 By now, SHED THE SKIN should require little introduction. Hailing from the metal hotbed of Cleveland, Ohio, SHED THE SKIN are a veritable hydra-head of underground experience: drummer Kyle Severn (Incantation, Perdition Sect), guitarist Matt Sorg (Ringworm, Perdition Sect, Soulless, ex-Blood of Christ), vocalist/guitarist Ash Thomas (FAITHXTRACTOR, CRUCIFIED MORTALS, SURGIKILL, THE VLADIMIRS), and bassist Ed Stephens (Ringworm, Shok Paris, Vindicator, Vanik). And while the band formed as a tribute to fallen friend and bandmate Tom Rojack of Blood of Christ, SHED THE SKIN have taken on a life of their own over three albums for HELLS HEADBANGERS - 2016's Harrowing Faith, 2018's We of Scorn, and 2020's The Forbidden Arts, notwithstanding their Rebirth Through Brimstone debut EP in 2014 - which have reaped acclaim for their acute balance of death metal's old school and its newer one, remaining crushing and compelling every step of the way.