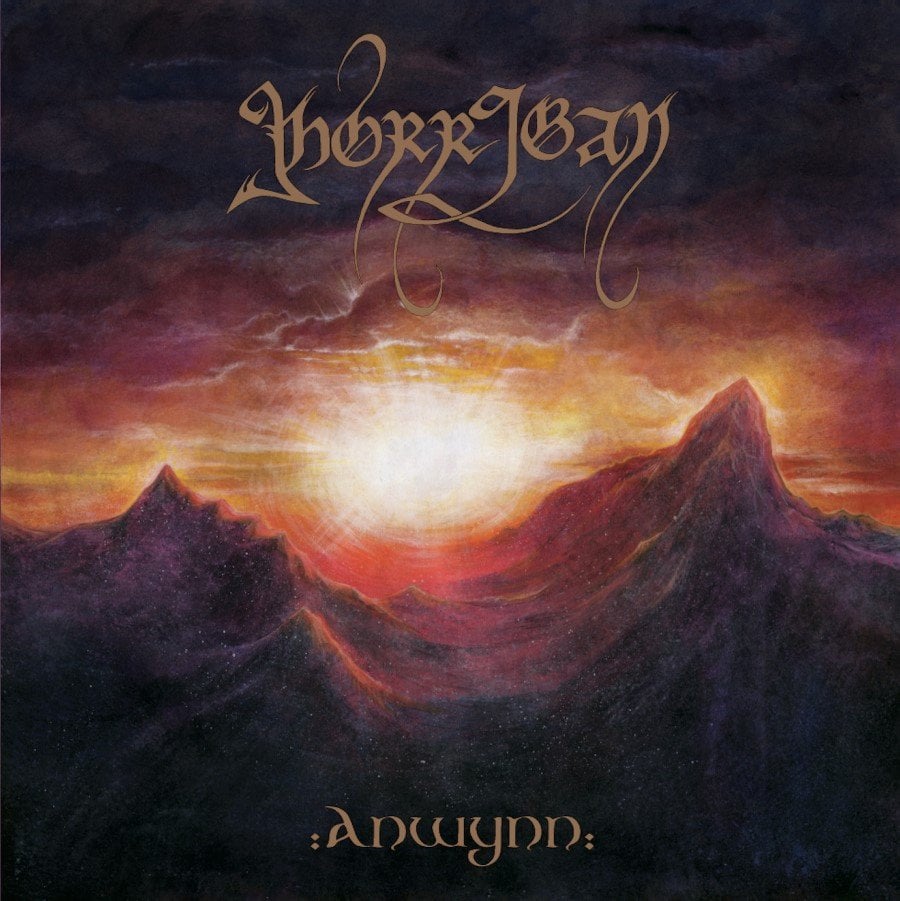 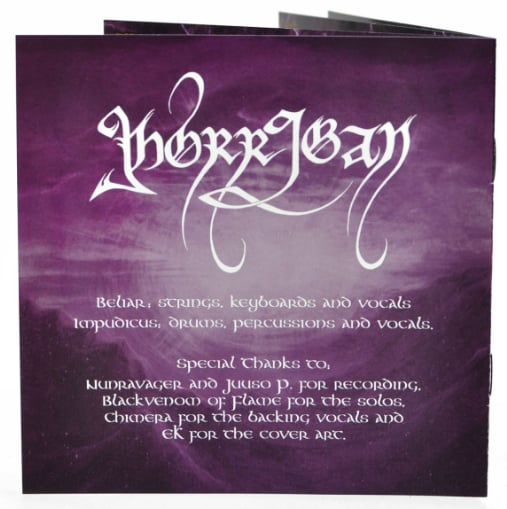 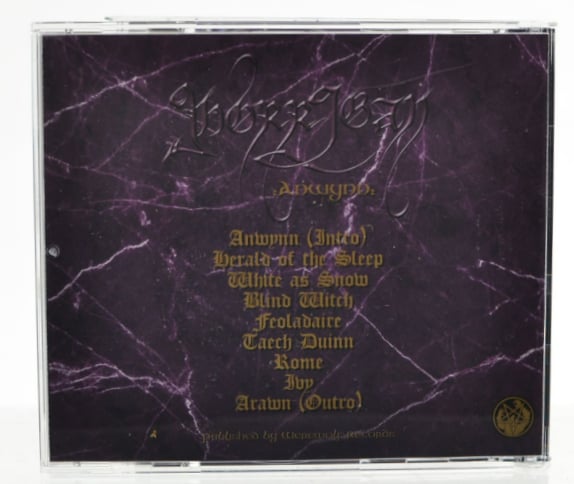 WEREWOLF RECORDS is proud to present the long-awaited eighth album of Germany's MORRIGAN, Anwynn, on CD

For those who've lurked within the black metal underground for the past two decades (or even longer), the name MORRIGAN should be more than familiar. As Mayhemic Truth from 1992-2000, the band released a steady stream of demos that bowed before the ancient altar of the almighty Bathory. The shimmering darkness that Mayhemic Truth created back then was an untrendy counterpoint to black metal's increasingly mainstream aspirations during that period, and also served as an oft-overlooked pillar of Germany's black metal underground. However, when the band changed their moniker to MORRIGAN at the dawn of the new millennium and released their debut album, Plague, Waste and Death, in 2001, changes were afoot - and they were grand. For the rest of the ensuing decade, MORRIGAN moved on from Bathory's more hard-charging style into the glorious "Viking era" marked most poignantly by the dual classics of Hammerheart and Twilight of the Gods. Their exploration of Quorthon's pagan ruminations soon became an almost parallel realm of unrecorded Viking Bathory work, both sincerely devoted to those twin tomes and simultaneously expanding upon them, the latter largely through the exploration of Celtic mythology. In short, this was the true sound of MORRIGAN, and they quietly led others into new-yet-old pagan vastlands.

No other words necessary - Quorthon would be proud!