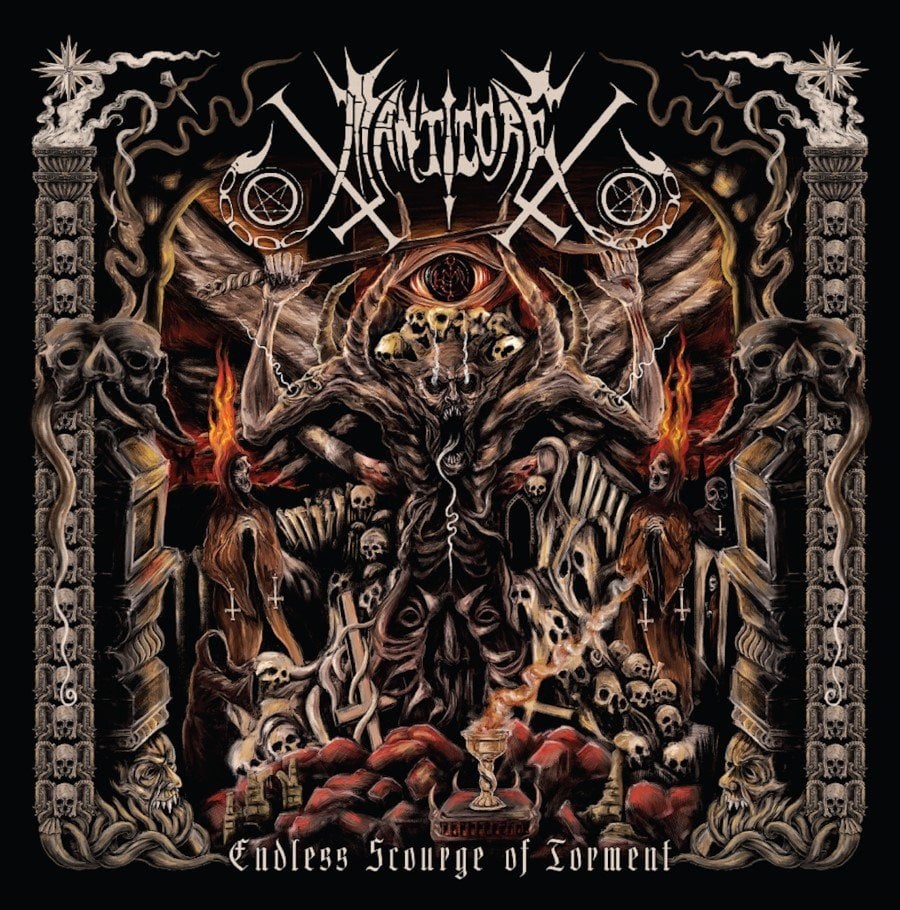 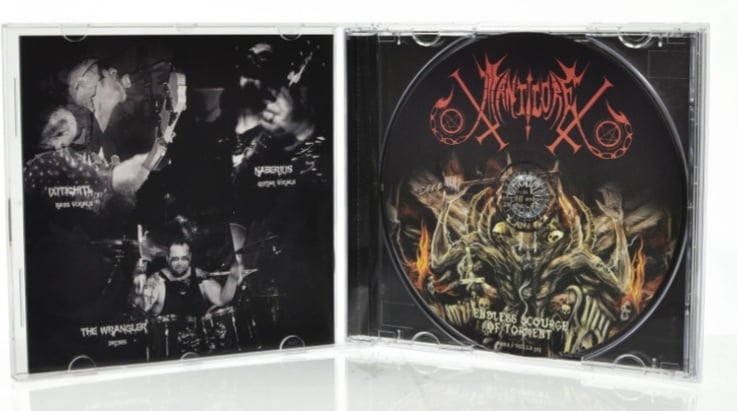 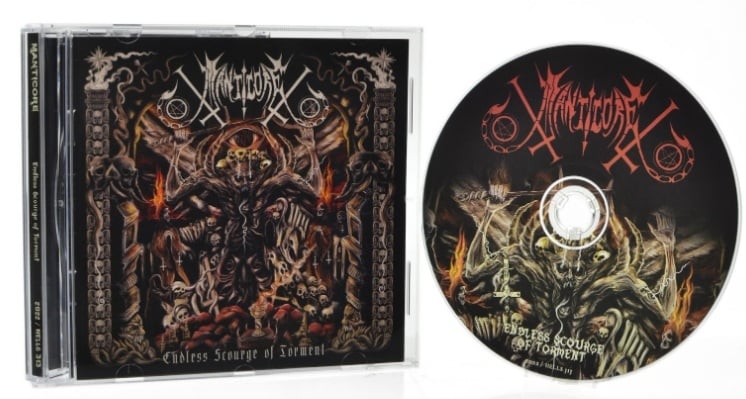 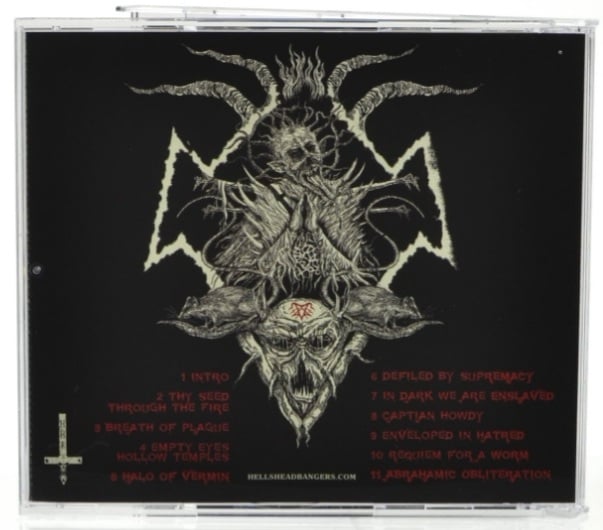 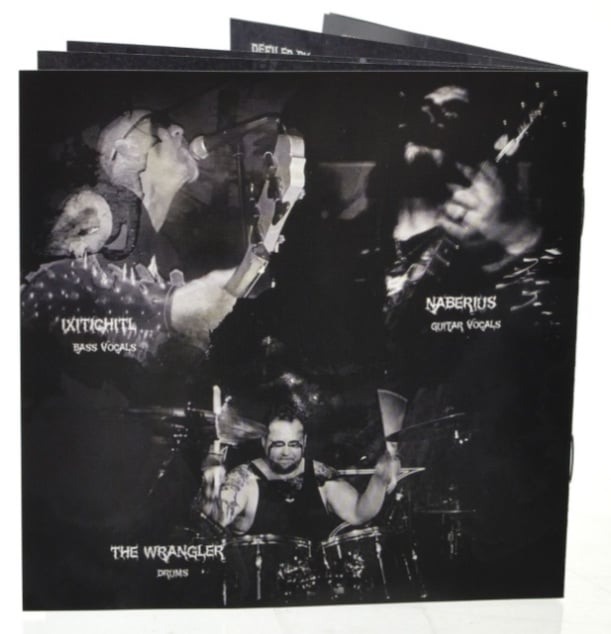 YES THIS !!! THE CARNAGE FROM THE UNDERGROUND YOU HAVE BEEN WAITING FOR !!! KILLER NEW ALBUM FROM THESE NASTY FUCKERS !!!

Formed at the dawn of the new millennium, MANTICORE have been a persistent and prolific force in the black/death underground, always sticking to their guns and defying convention with quality over quantity. That they released their pivotal Ritual Cleansing of the Whore EP through Judas Iscariot's late/great Breath of Night label in 2002 should not go understated: from the very beginning, MANTICORE managed to create a wild 'n' warring sound that marries the muscularity of death metal with the graven aura of black metal, all performed with possessed and ritualistic execution. And although they're just now set to release their fourth full-length, the power-trio have released a treasure trove of splits with the likes of Morbosidad, Bestial Mockery, Grave Upheaval, Sweden's Kill, Canada's Necroholocaust, and Obeisance among others, underlining their dedication to the true underground, when tape-trading, zines, and fliers were still king.

Still, a MANTICORE album is always a momentous event, and especially more so for the forthcoming Endless Scourge of Torment - the band's first full-length in ten interminably long years. Indeed, while they did release a split 7" with the aforementioned Kill last year, MANTICORE here sound filthier and more refreshed than ever, their pulsing 'n' pustulent sound sharper than ever. And therein lies the magic of MANTICORE in general and Endless Scourge of Torment in particular: for such a gnarly 'n' gnawing sound, one inherently drowned deep in the primordial muck, the trio evince a startling clarity, which only serves to make their ever-sturdy songwriting that much stronger. To that, MANTICORE's songwriting here efficiently straddles the line between bursts of angular bestiality and slow 'n' swirling doom, the latter perhaps strangely crystalized by a surprise cover of Twisted Sister's "Captain Howdy." Elsewhere, Markus Kolar (ex-Kommandant, Forest of Impaled, Sarcophagus etc) provides the album's intro and subtle orchestration on various songs, and it's all topped off by nightmarishly detailed cover art courtesy of NetherTemple Design and interior art for each song by Dahmer Art.