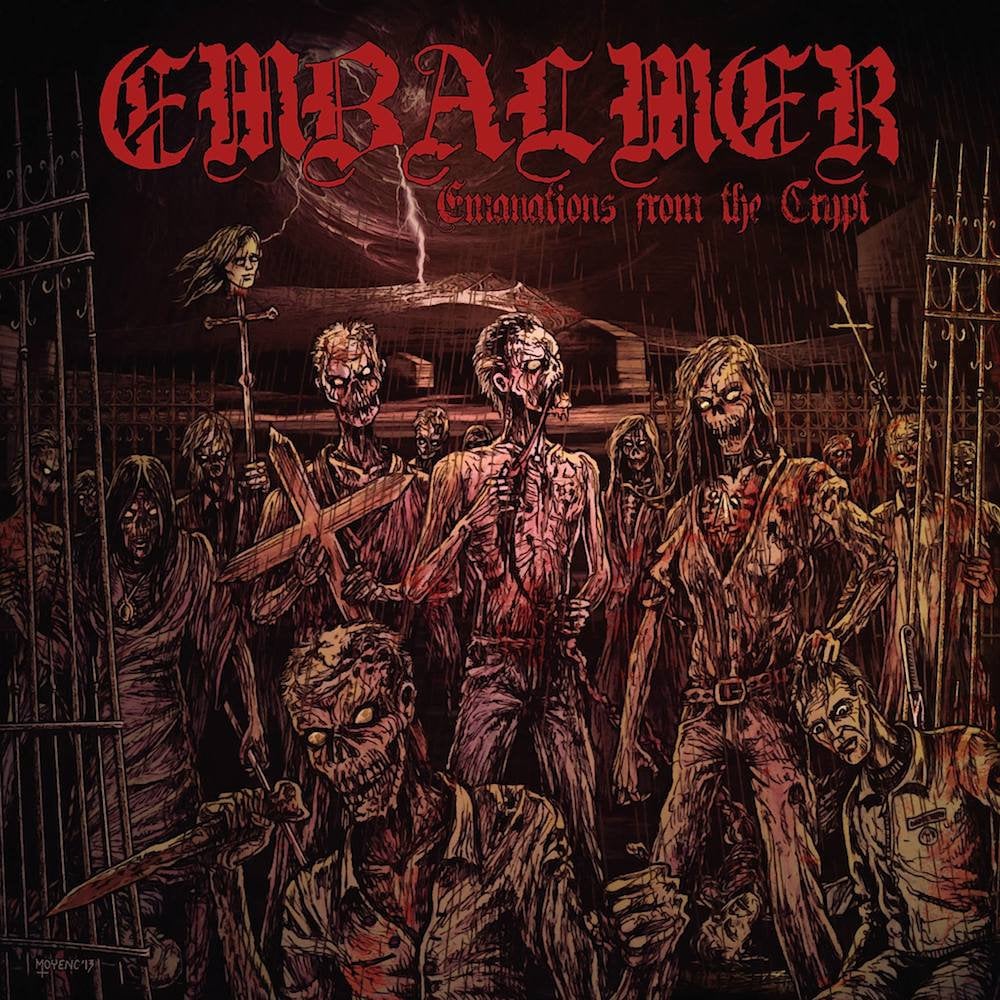 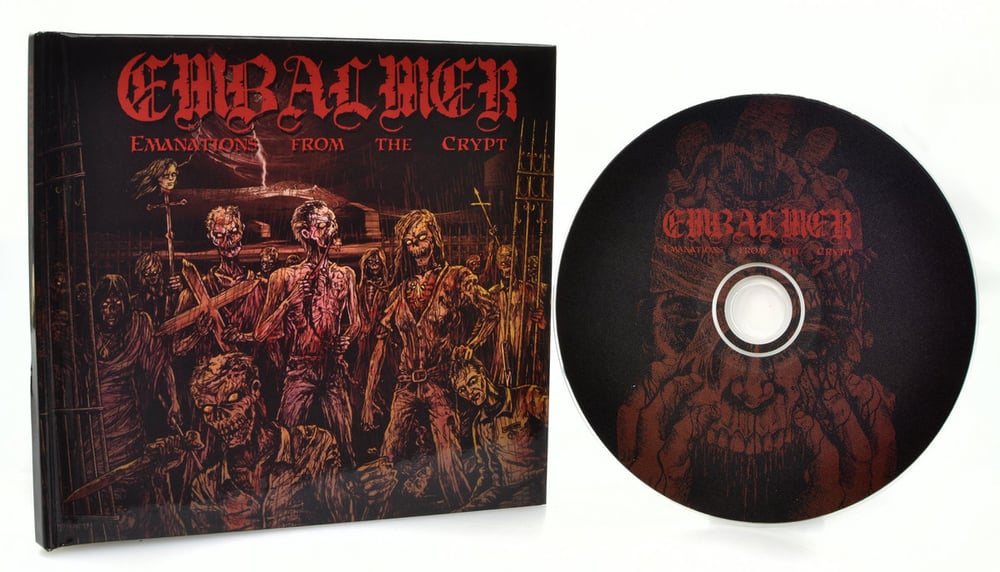 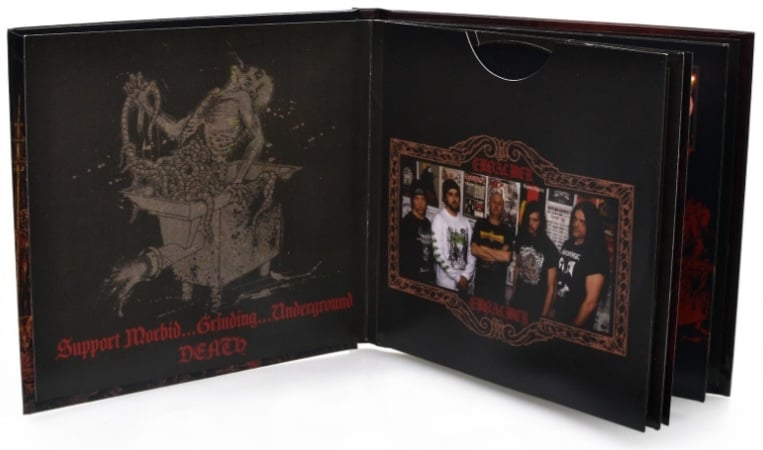 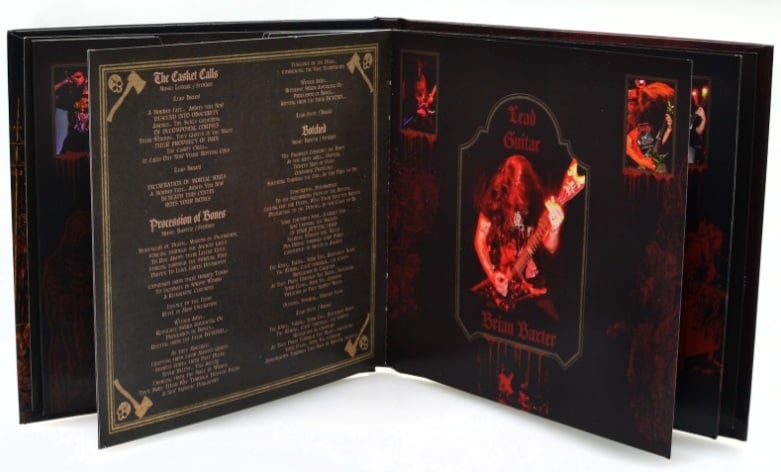 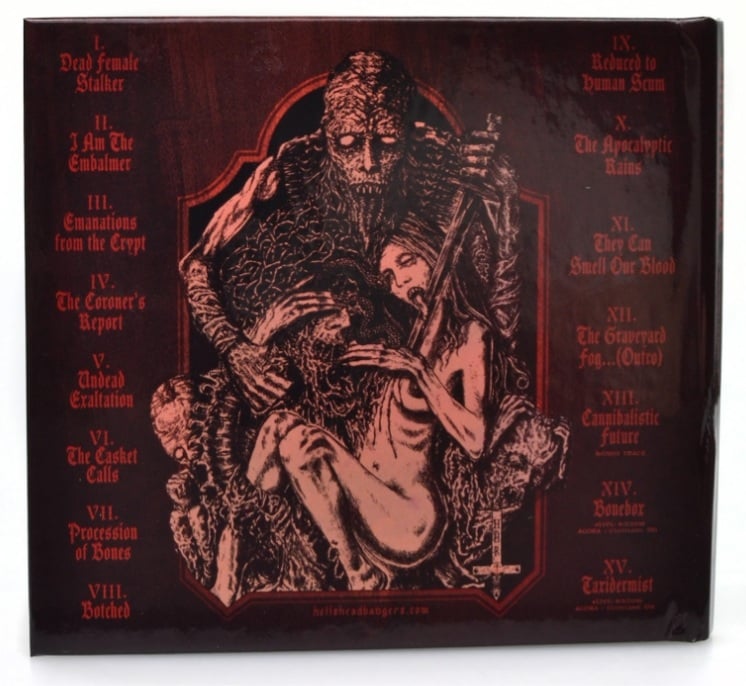 At long last, legendary American death metal cult EMBALMER returns with their long-awaited second album, Emanations From the Crypt. The long-running band's first album for longtime fans HELLS HEADBANGERS, Emanations From the Crypt is both a new start for EMBALMER and a return to its classic, core values. In 1995, the band released the classic There Was Blood Everywhere EP (of which HELLS HEADBANGERS reissued in 2014, and which sold out quickly) on then-death metal powerhouse Relapse Records, forever etching EMBALMER's name into death metal legendry. Lineup shuffles ensued in the following years, culminating in the band's debut album, 2006's 13 Faces of Death, which is widely regarded (even by the band) as a misstep. Now armed with a vital 'n' vile lineup, EMBALMER return to their dark 'n' disgusting roots with Emanations From the Crypt