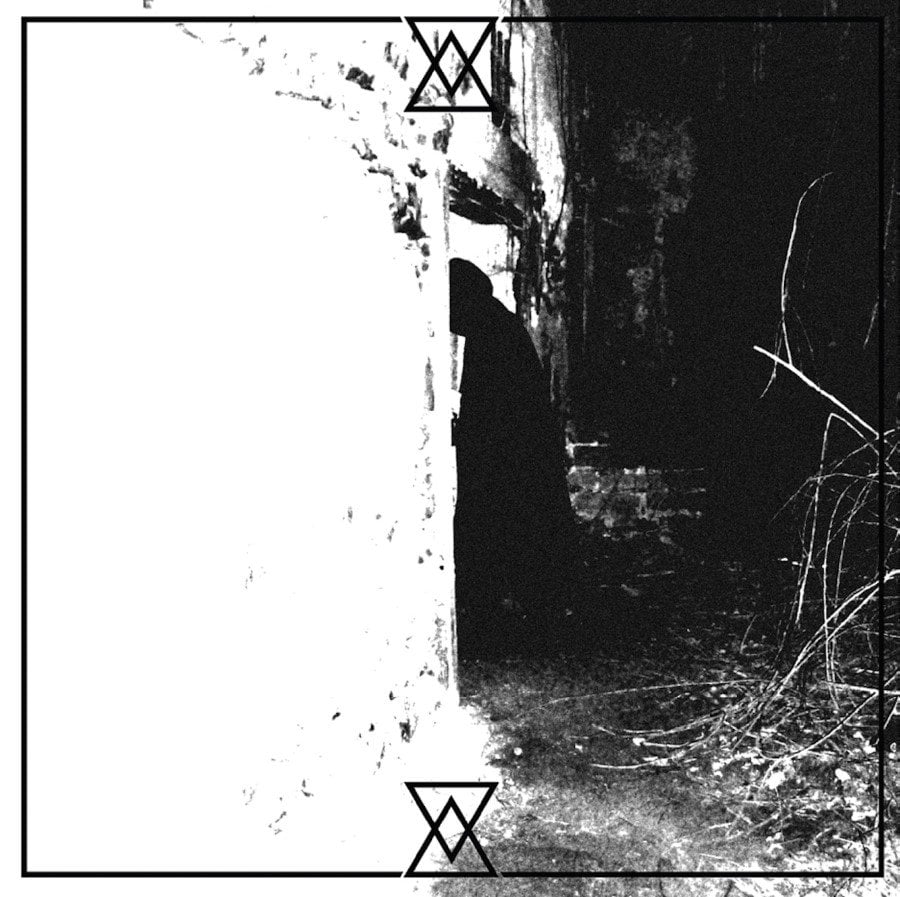 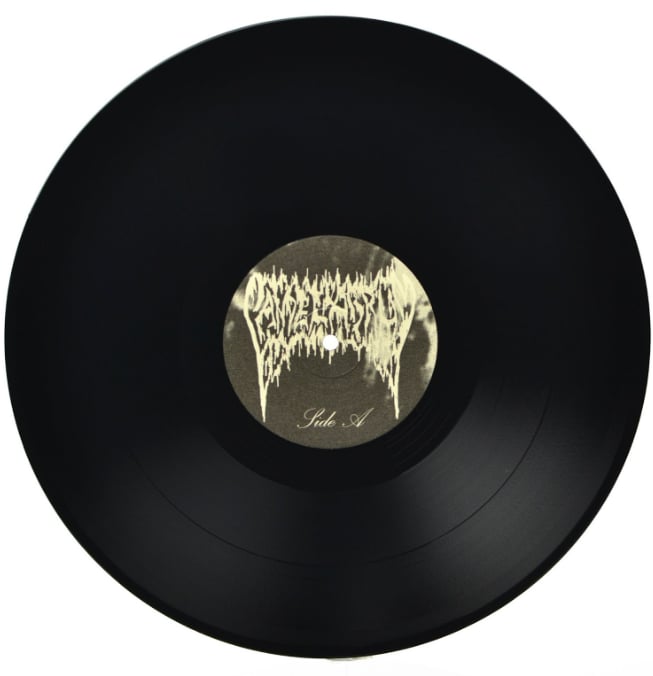 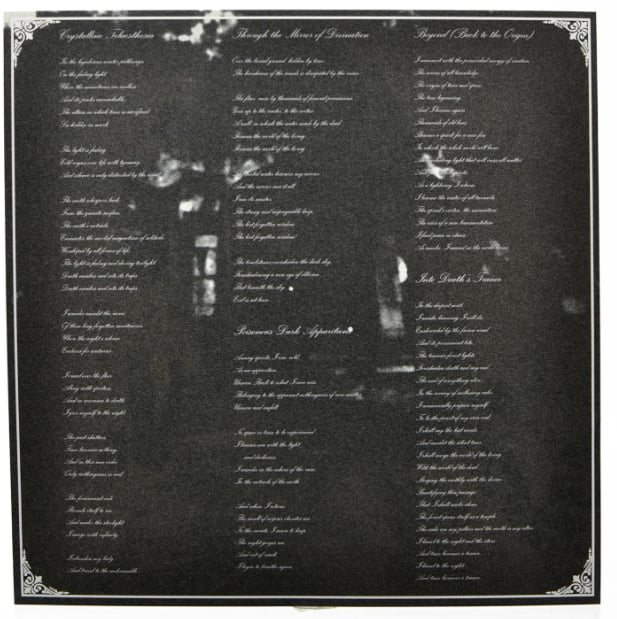 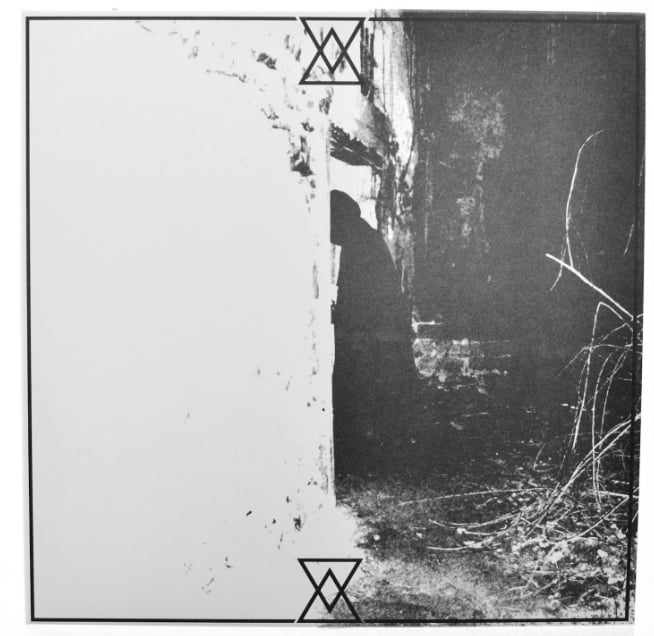 Comes with an insert and A2 poster.
HELLS HEADBANGERS is proud to present CANDELABRUM's highly anticipated third album, Nocturnal Trance, on CD, LP and cassette formats.

CANDELABRUM hail from Portugal, renown in the past decade for its polarizing raw black metal scene. The nameless mainman behind the band has been involved within that scene for many years, and even before his native scene found worldwide recognition. And even within that scene/idiom, CANDELABRUM stands alone, enigmatic and electric: his works are slavishly reverential of ancient black metal whilst simultaneously unorthodox. The band's two albums to date, 2016's Necrotelepathy and 2018's Portals, are equally astounding modern classics which emit a strangely shimmering quality amongst an explosion of emotive rawness. Both albums are immersive and mesmerizing experiences unto themselves.