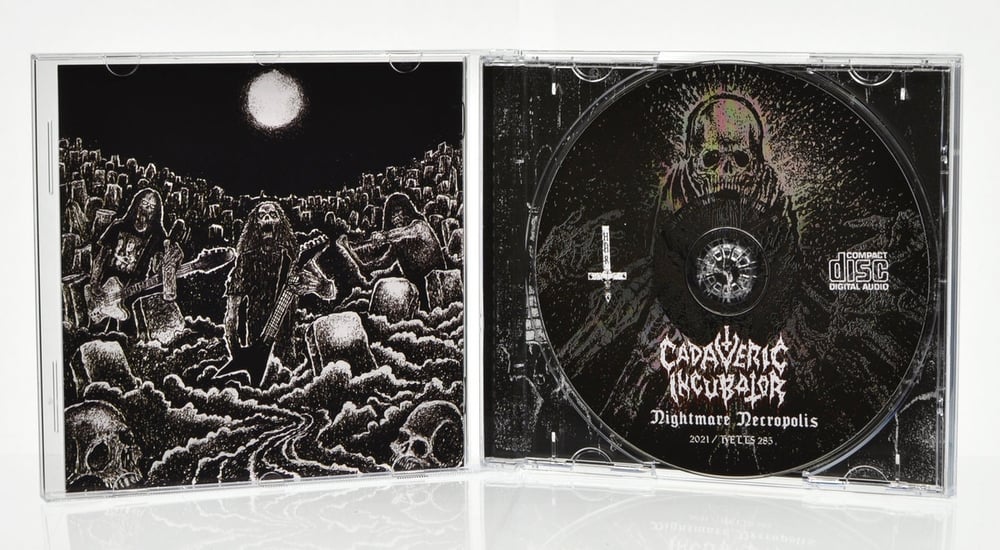 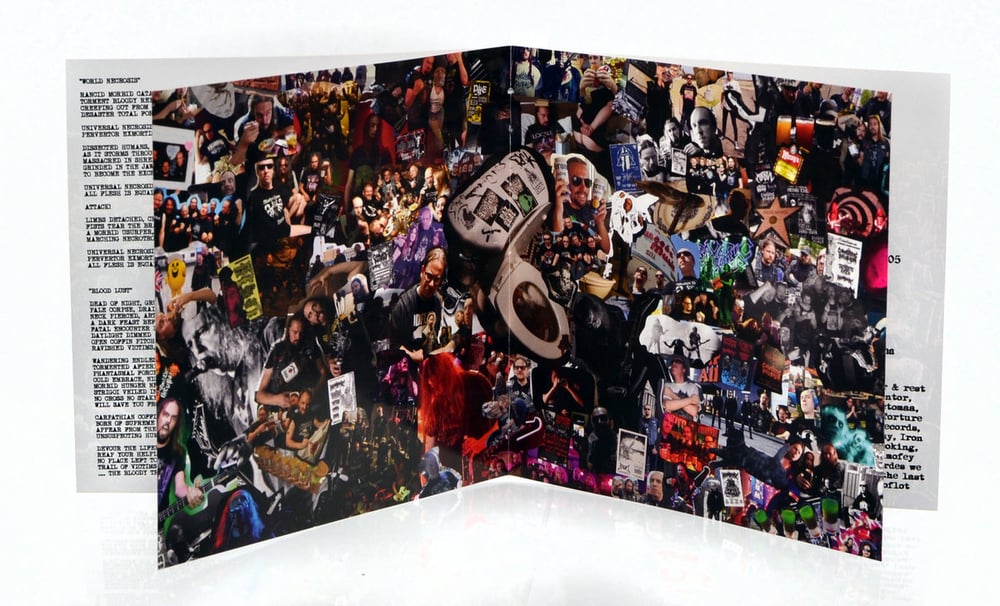 Comprising veterans of the Finnish underground, CADAVERIC INCUBATOR's history stretches back to 2004. While the band would deliver a demo and three-way split CD the next year, they broke up in 2007, only to re-form in 2014 with a renewed lineup and a renewed purpose: bury the listener under miles of garbage and grime, sewage and sickness. And they did exactly that in 2017 with their widely celebrated debut album for HELLS HEADBANGERS, Sermons of the Devouring Dead. Comprising a dozen tracks of utterly ugly, morally bereft DEATH METAL of a most classic vintage, this was death metal for death metal maniacs, by death metal maniacs.

Now, following a couple split 7"s in 2018, CADAVERIC INCUBATOR return to uphold that very same banner, uglier and more morally bereft than ever: Nightmare Necropolis, the band's second full-length. Thankfully, little has changed in their worldview the past four years since the release of that debut album, and CADVERIC INCUBATOR are all the better for it. The disgusting, old-school influences remain - early Carcass, Repulsion, early Xysma, Mortician... more