Skip to main content
HELLS HEADBANGERS RELEASES ARE AVAILABLE FROM US!!! 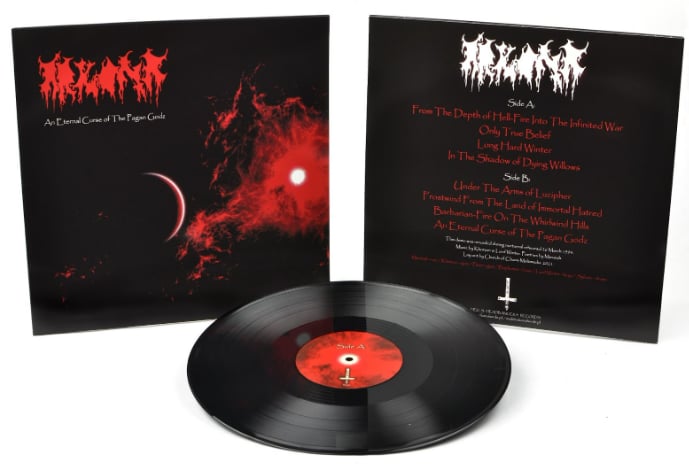 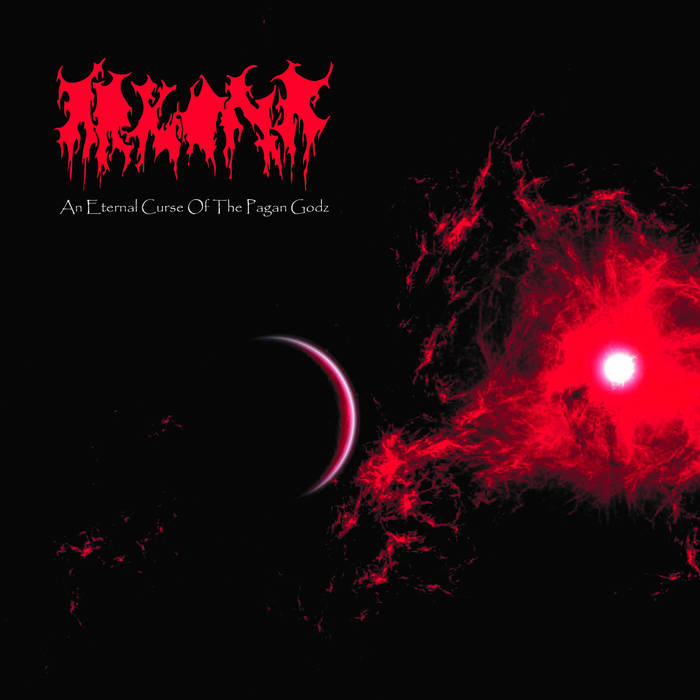 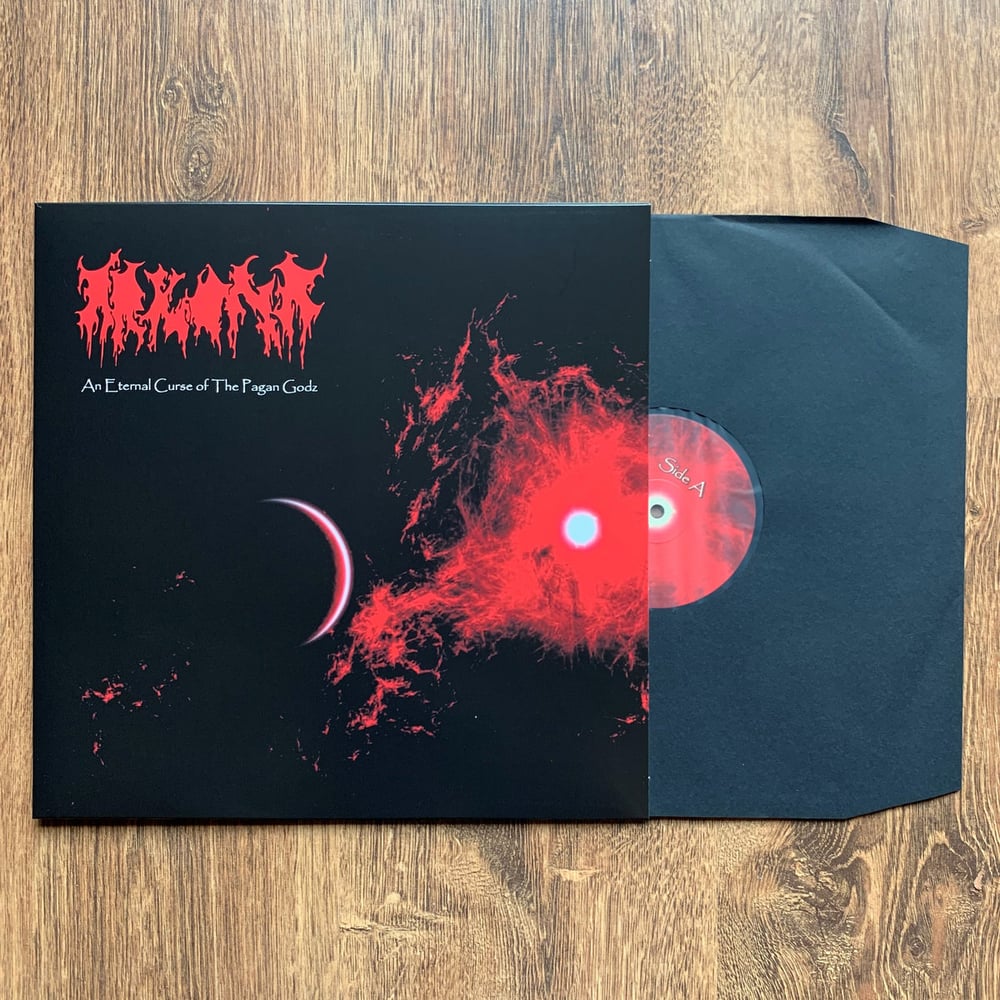 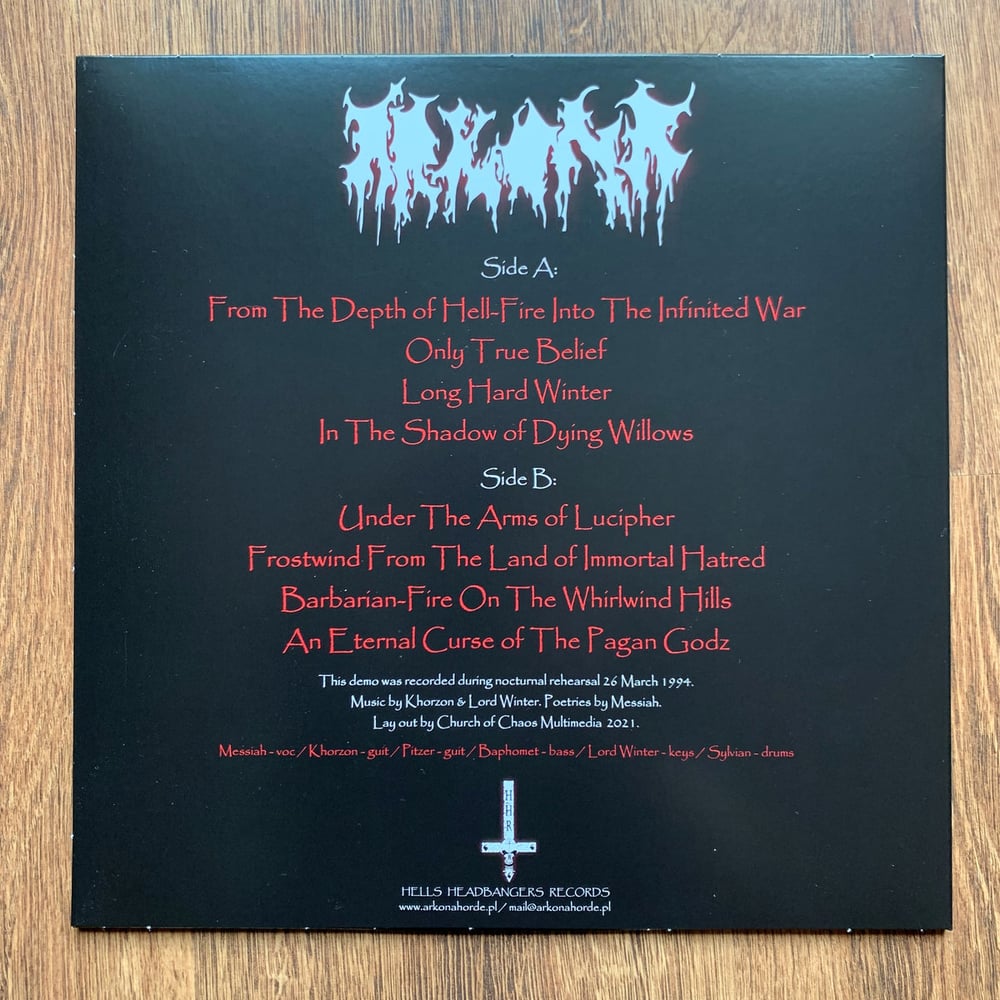 HELLS HEADBANGERS is proud to present the legendary debut demo of Poland's ARKONA, An Eternal Curse of the Pagan Godz, on vinyl LP format for the first time ever.

Formed in that fateful, fiery year of 1993, Poland's ARKONA heard the call from the North and took up torches of their own. While an often-overlooked name, alongside Graveland and very early Behemoth, ARKONA helped shaped the Polish black metal sound during the '90s, and continue to this day honoring their ancient vision.

In 1994, ARKONA released their first demo, An Eternal Curse of the Pagan Godz. No more but definitely no less, this first recording was truly a sign of the times: recording that was rough and raw yet clear, hysteric vocals, tempos that spanned the blastbeaten and a more stately gait, and a tasteful layer of funereal organ. Still, ARKONA's debut demo emitted a uniquely Slavic aspect, which helped push Polish black metal in its own direction more removed from their Scandinavian contemporaries. And that scene would further take on a life of its own by the time ARKONA released their debut album in 1996, Imperium, but that's a whole different (and dark) story all its own… As it stands, their An Eternal Curse of the Pagan Godz demo hasn’t lost any of its potency nor mysticism in the past three decades, and HELLS HEADBANGERS is honored to give it renewed life with this long-overdue vinyl edition.